Talk takes place 1-2pm Wednesday 22nd October in the White Room. All are welcome to attend!


Megs Morley is an artist and independent curator whose practice is primarily concerned with how social and political situations are represented in art, cinema and visual culture, resulting in artworks and curatorial exhibitions that share the core aim of expanding criticality on the relationship between image, history, knowledge and power. The archive, as a potential site of multi-disciplinary and democratically shared knowledge is a re-occurring subject and methodology of her research and practice, Her research and projects work to highlight the creative strategies that artists, curators and those working in other disciplines utilize in order to demand, invite and provoke visibility and debate around social and political ideas and issues including strategies of self-organisation, intervention, collectivism and collaboration.

In 2014, Morley was awarded the Arts Council’s Curator in Residence award to work in partnership with Galway City Council, GMIT CCAM, Galway Arts Centre and NUIG Huston School of Film & Digital Media, to develop a body of independent curatorial research investigating the concept of the Para Institution.
Other recent curatorial work includes the “Lines of Sight” exhibition and film screening programme developed while on residency in the

Israeli Digital Art Archive Tel Aviv, for eva International 2012 curated by Annie Fletcher, the 2011 Tulca Contemporary Art Festival, “After the fall", a city wide exhibition and event programme that queried artists' responses to the context of international economic recession, political collapse and social upheaval. She also curated The DORM Archive Section,  film screening programme and Symposium programme for the inaugral exhibition of international artists collectives for The Model Sligo 2010. From 2008-2010 she worked as the Public Arts Officer for Galway City Council where she commissioned several  multidisciplinary public art projects. She is also the creator of The Artist-led Archive, (www.theartistledarchive.com) (2006-present) an archive and touring exhibition, documenting past and present Irish artist-led initiatives from the period 1970- present which is currently housed at the National Irish Visual Arts Library (www.nival.ie).

Posted by CCAM Professional Practice at 14:06 No comments:

CCAM Professional Practice lunchtime talks in association with Para Institute have started up again for the new academic year! Last week we kicked off with Grace Mitchell, Studio Director from Engage Art Studios.Grace gave a very helpful insight into how the studios run, as well as her own career path. Thanks Grace! 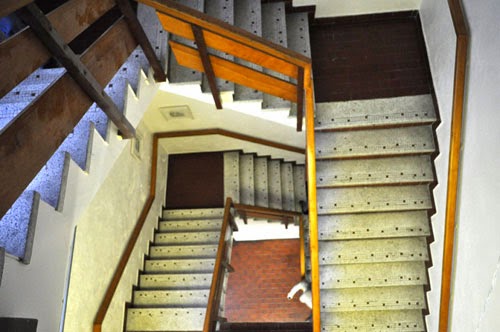 Posted by CCAM Professional Practice at 16:20 No comments:

Engage Art Studios will be giving a talk tomorrow @ 1:15 in The White Room in The Centre of Creative Arts and Media. This is part of the Lunchtime Talks Sessions on Professional Practice in partnership with Galway Arts Organisations and The Para Institute.
P.S Scoot over and give them both a like to stay up to date!

Posted by CCAM Professional Practice at 08:27 No comments:

The 126 artist-run gallery will be giving a talk to students this Wednesday 26th February @ 1:15pm. The talk is open to anyone who is interested in coming along. This is the first of six talks which aim to link CCAM to the local Arts organisations and let students know whats out there for when they finish college. It also will be an opportunity to become a member of the 126 and get involved in the only artist-run space in the West of Ireland. For more info. on the 126 visit their website: http://www.126.ie/
Posted by CCAM Professional Practice at 03:28 No comments:

We started 2014 off with an artist talk from ex GMIT student Deirdre Deegan. Deirdre was kind enough to let us record her talk, and you can find it here https://soundcloud.com/sarah-searson/gmit-ccam-tulca-2012


Posted by CCAM Professional Practice at 16:49 No comments:

We held three artist talks in 2013. We had two speakers at each talk. These consisted of some of our lecturers who were kind enough to deliver talks on the following points:

The speakers were as follows:
Tina Byrne and Niamh McCann
Blaise Drummond and Fionna Murray
Deirdre O'Mahony and Seamus McGuinness

To listen to the talks go here: https://soundcloud.com/sarah-searson/gmit-ccam-tulca-2012 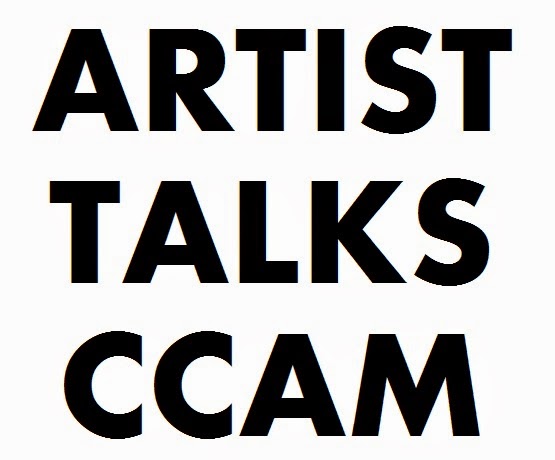 Posted by CCAM Professional Practice at 15:27 No comments: